Why Vue.js is the best front end framework out there 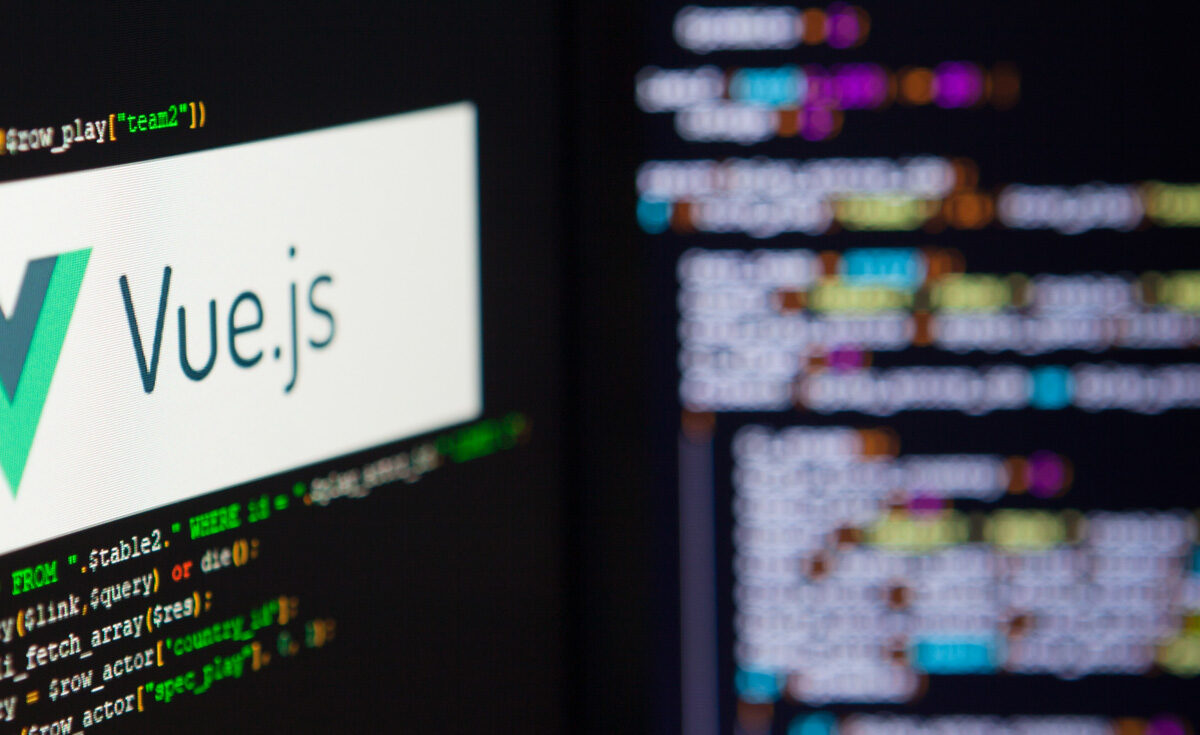 The selection of front end frameworks is as extensive as one would imagine. There’s React, someone mentioned Angular, and then there’s Vue.js. Which one to choose though? No worries, we’re here to help. Camo offers you a thorough explanation why Vue is the best option.

Firstly, Vue.js is, at the moment, the most sought-after Javascript framework. It has more than 140 000 stars on GitHub. Thanks to that, it beats React and Angular by far.

And, the global developers community seems to agree with the notion. There’s even scientific proof: according to the State of JavaScript survey, the amount of developers who’d use it again grew from 19.6% in 2017 to 28.8% in a year. Vue also got 91.2% satisfaction approval as a framework by its users. Impressive, right?

But, let’s dive into a more nuanced insights of Vue.

So, why is Vue the best?

There you have it. Hope we’ve managed to convince you that Vue really is the best there is at the moment. If not, give us a shout and we’ll give it another go. Write to us!

Got a fantastic project for us?

Fill in the form and let’s do it! FREE consultation and an initial offer! We always reply as quickly as possible (it’s a promise)